Aluminium 6061 T6 Round Bar is made up of an aluminum alloy that is often used for their oxidation resistant properties and high heat capacities. Navstar Steel is a leading supplier and manufacturer of the Aluminium 6061 T6 Round Bar and other types. The material is composed of aluminum, chromium, titanium, magnesium, manganese, zinc, copper, iron and silicon. There are other trace elements as well. 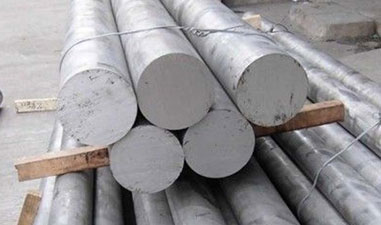 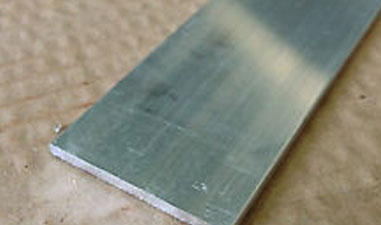 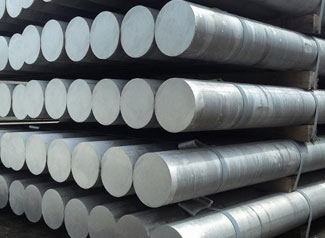 The AA6061 T6 Flat Bar is one of the forms produced. There can be square, round, hex and wire forms of the bars. Each of them can also have a different finish such as the bright finish, polish or black finish. We have ample 6061 T6 Aluminum Round Bar stock in hand and other aluminum products as well. The material is very light compared to stainless steels. It also possesses good strength. The minimum tensile strength of the 6061-T6 Aluminum Rod is 310MPa and the minimum yield strength is 145MPa with the density of 2.7 grams per cubic centimeter. This is almost 3 times less than that of most stainless steels. The material also has considerably high melting point of 582 degrees Celsius and the Brinell hardness score of 65BHN. Please contact us for further information on the 6061-T6 Aluminum T-Bar and other types of bars and rods. You can also get a full product catalog and price list upon contacting us. 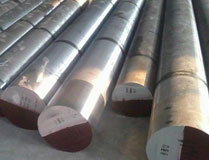 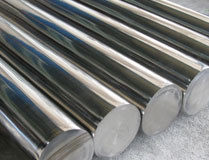 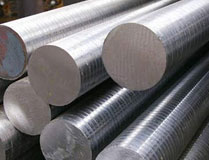 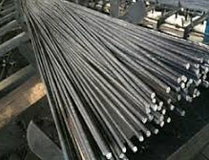 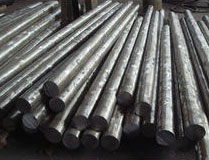 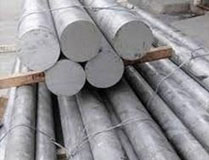