Aluminium 6082 T6 Round Bar comes in different dimensions and standards. The specifications are in the range of ASTM B221, AMS 4156 and AMS QQ-A-200/9. Navstar Steel is a manufacturer and supplier of the Aluminium 6082 T6 Round Bar products in various sizes and types. The bars can also come in other forms such as hex, square and rectangular shapes. 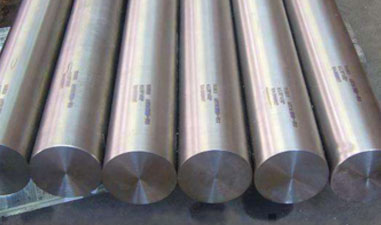 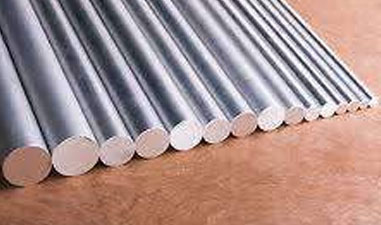 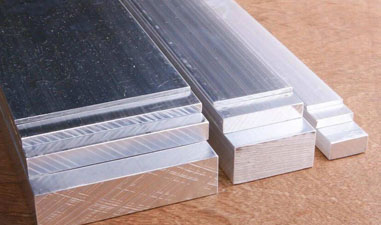 The round bars range from ¼ inches to 16 inches in outer diameter and the lengths can be random, fix or cut to length sizes. The UNS A96082 Rod can come in different finishes such as the black, polish or bright finishes. The material gets its malleability, ductility, weldability and corrosion resistant properties from its composition. This is a silicon rich aluminum alloys with 0.7% silicon, manganese, magnesium, iron, zinc, titanium, copper and chromium in its composition. 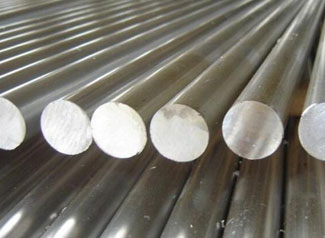 The EN 573 Flat Bar is used for its good strength and high temperature resistance properties. The minimum tensile strength of the material is 340MPa and the minimum yield strength is 290MPa. The 6082 T6 Square Bar as well as the round bar types also have high melting points. The melting point of this alloy is at 555 degrees Celsius. This means the alloy could be used in considerably high temperature applications. The different specifications such as the DIN 3.2315 Aluminium 6082 Rods specify the material for use in different sets of applications. The material also has very lightweight that enables it to make comparatively lightweight tools and equipment among a wide range of industrial applications. The ASTM B211 Aluminium Alloy 6063 Cold Rolled Round bar and the hot rolled bars are used mainly because of the oxidation resistance, heat resistance and lightweight. These properties make the bars applicable in aircraft and aerospace industries. Please contact us to know more about the products and the respective prices. 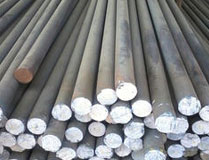 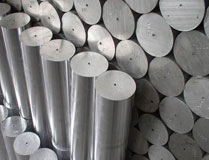 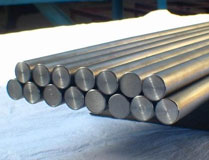 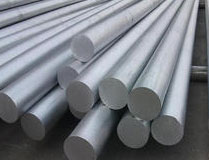 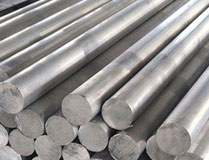 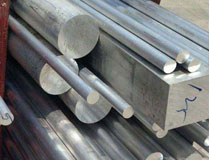